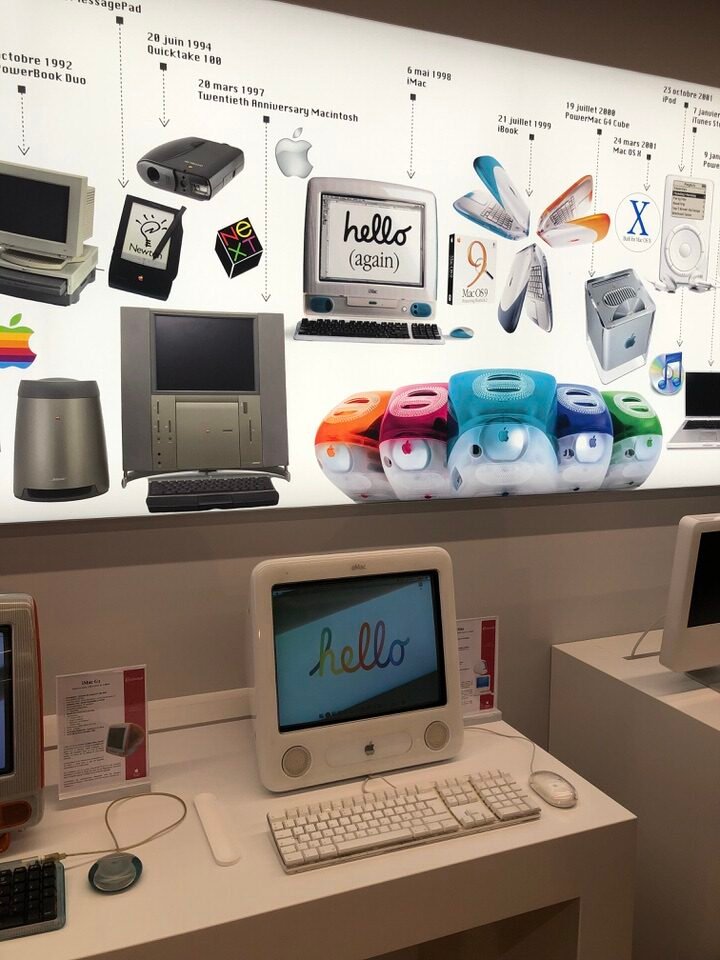 Since the ’90s, I surely have tried most of the Linux distributions out there. The better ones at that time were Red Hat and Mandrake. Ubuntu didn’t exist yet. And I must admit I was in awe with BeOS and considered buying that box. It was quite expensive, or so I thought, for the young penniless student that I was at the time. I upgraded from windows 3.1 to windows 95 after buying a Pentium motherboard and processor. I could go on and on. My girlfriend was sometimes upset with the instability of my machine, as it was always opened and overclocked to extreme levels. Those overclocking settings were crucial to browse faster on Netscape to learn how to overclock my processor even more. When I first got a job, I bought my first Mac, a Power Mac G5 dual 1,8 GHz. The justification I gave for that slightly out-of-reach purchase was that I needed a computer that I couldn’t tinker with. I sincerely hoped I had to work on my Mac and not spend time just optimizing it.

Now, many years later, my company runs on Macs, but I still use Linux at home, and I have just installed Pop_OS! on my son’s computer.

So I have learned so many things over the years about these systems, and I want eventually to give back to the community the knowledge I have gained. And of course the enthusiasm and love these subjects can create within us, as it is such a vibrating community.

I have been passionate about computer stuff, especially Mac and Linux since the '90s. I have learned so much from the community along those years that the time has come for me to give back. I hope you will find all these articles useful and helpful. Hopefully, it will save you time and effort, and, why not, give you the will to go further into these great subjects.